To promote "lively learning and use of Putonghua", the Standing Committee on Language Education and Research (SCOLAR) has commissioned the Metro Radio to launch a new radio programme tomorrow (18 May) introducing Putonghua pronunciation of some terms commonly found in economic news.

This 20-episode radio programme is one of the SCOLAR's Putonghua promotion activities in 2009.  It will be broadcast at 8:18 a.m. on Metro Finance during the regular programme "Breakfast with Heung Shu Fai" from Monday to Friday until 12 June.

Free admission tickets are available for some of these activities.  For more details, please refer to the SCOLAR website at http://www.language-education.com. 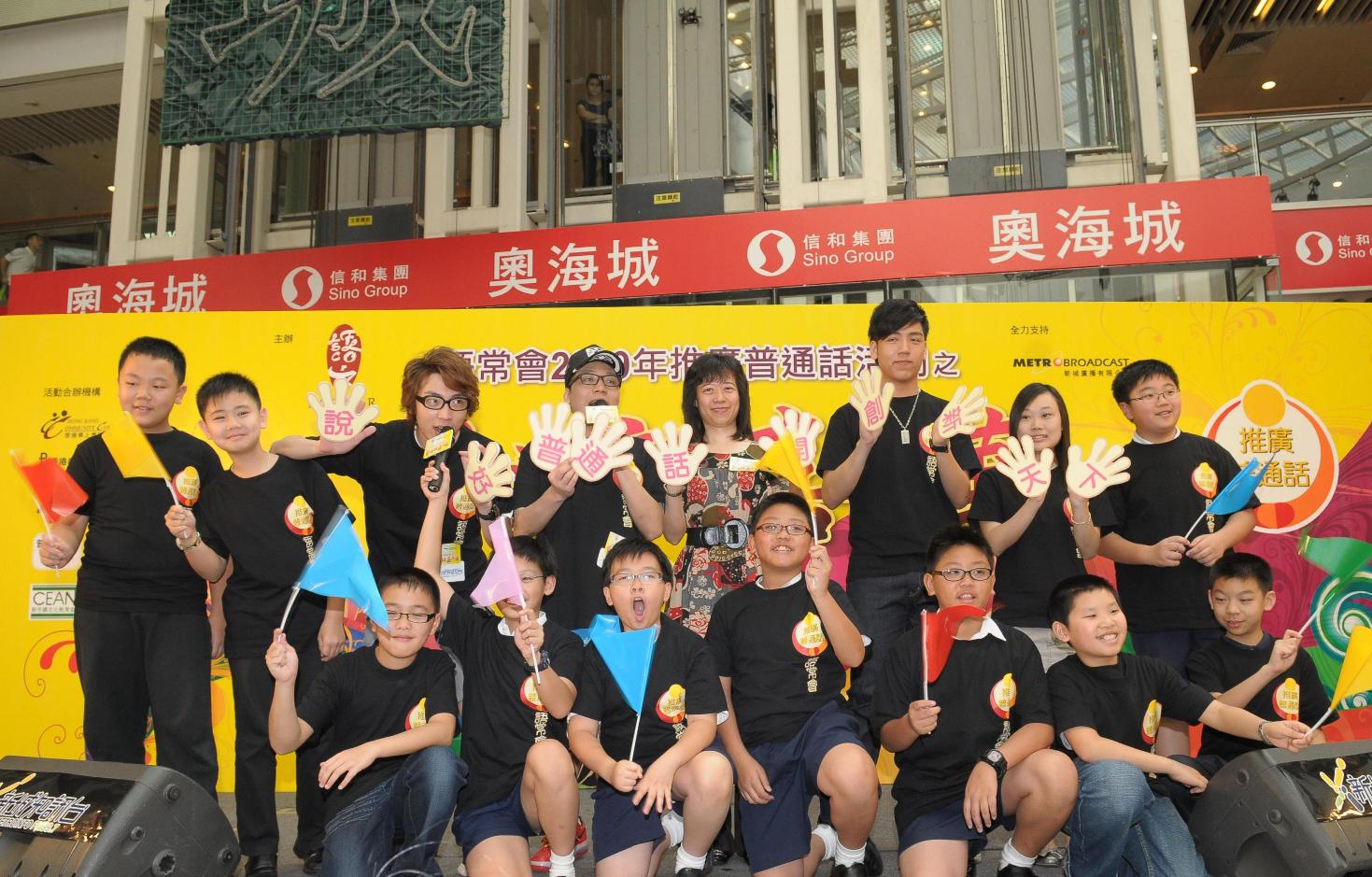