The Standing Committee on Language Education and Research (SCOLAR) organises eight school and community activities this year to promote "lively learning and use of Putonghua".

Speaking at the launching ceremony of SCOLAR's Promotion of Putonghua Activities 2009, SCOLAR Member Mr Hui Sau-yan described these activities as "providing an environment to learn and use Putonghua outside the textbook".

The activities include singing, public speaking, debating, radio drama and stage drama.  To encourage more participation, SCOLAR appointed artiste Alex Fong as the Ambassador for Promotion of Putonghua 2009 to help in the publicity and to spread the message of "lively learning and use of Putonghua" to the community.

For the wider community, SCOLAR will co-organise the Putonghua Broadcaster Competition (for public and secondary school students) with RTHK.  A radio programme introducing the Putonghua pronunciation of some terms commonly found in economic news will also be broadcast on Metro Radio.  The series of activities will be wrapped up with a finale show which will bring this year's promotion to its climax.

For more details of the promotion of Putonghua activities in 2009, please visit the SCOLAR website (http://www.language-education.com). 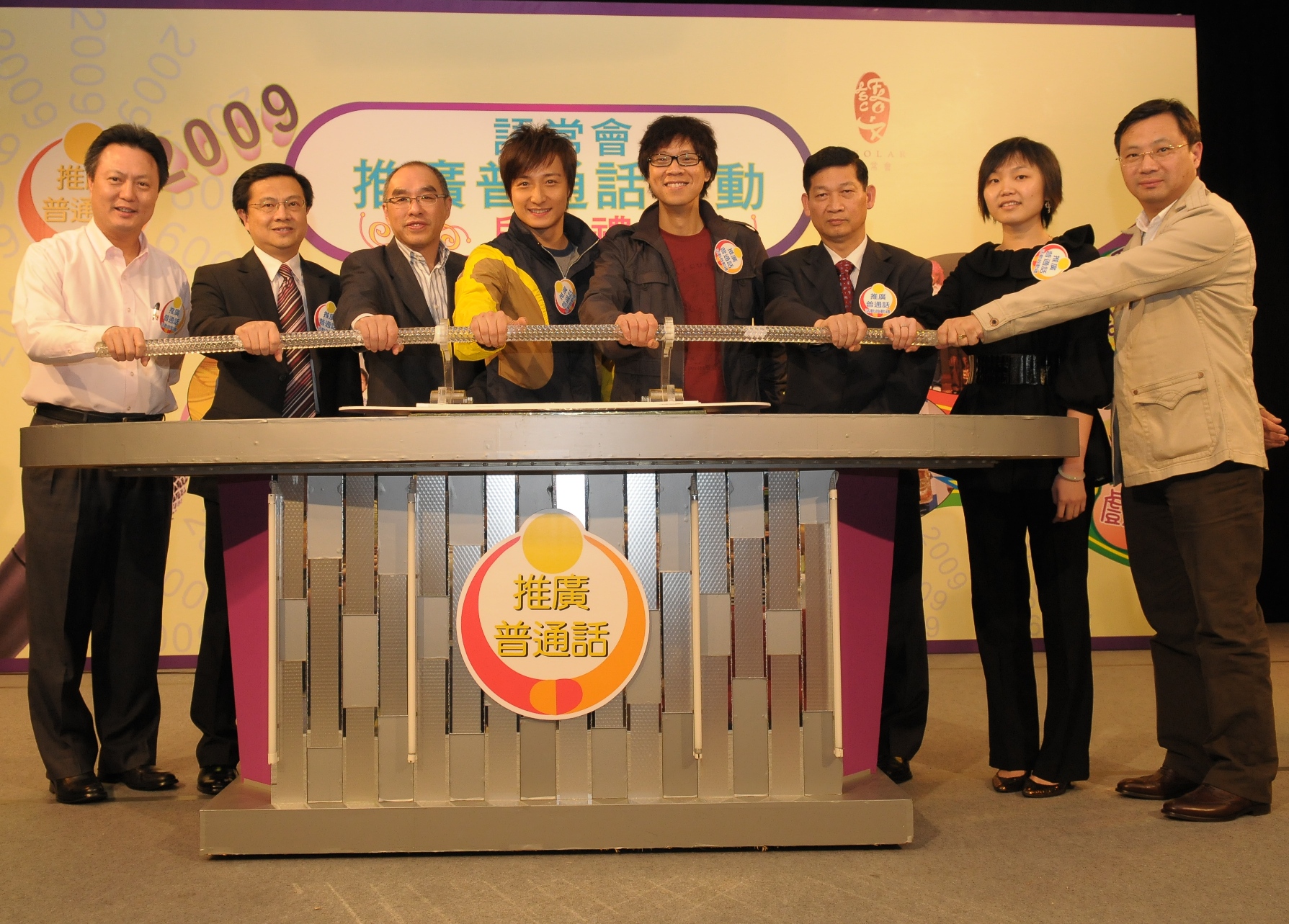