A Hong Kong record was made today (15 May) with over 25 000 primary students singing English folk songs at schools.

An application for the record to be set as a Guinness World Record of the largest number of primary students singing on one single day is being made.

Titled Little School Bags – Folk Songs Sing Along, the event is part of the English Festival 2006 organised by the Standing Committee on Language Education and Research (SCOLAR).

Participating students sang the theme song "I'd Like to Teach the World to Sing" at their own schools during the day.  The event culminated in 15 000 primary students singing together at the same time at 3:00 p.m.

Witnessing the making of the record at one of the participating schools, SCOLAR Member, Mr Tony Choi, encouraged students to learn English by singing and listening to folk songs more.

"SCOLAR always supports learning of English through multiple ways.  To extend the spirit of this activity, a teaching kit on English folk songs has been prepared for teachers participating in the mass singing today for their future reference in using English folk songs to teach the language at school," he said.

Free copies of the teaching kit are now available for other teachers or parents on a first-come-first-served basis.  Interested parties may call SCOLAR Support Unit at 3527 0178 from 16 May to 20 June 2006 for collection of the kits.

Little School Bags – Folk Songs Sing Along was organised by the Rotaract Club of Kingspark Hong Kong for the English Festival 2006 to motivate students to appreciate English folk songs.  Participating students were introduced to various classic folk song that have been familiar to many Hong Kong people since the early seventies such as "I'd Like to Teach the World to Sing", "Raindrops Keep Falling on My Head", "Country Roads, Take Me Home" and "Vincent".

Funded by the Language Fund, the English Festival was first launched in 2005 to raise public interest in the learning and use of English.  There will be school-based activities ranging from drama, debate, games, music, painting, to writing, and two television programmes this year.

More information about the English Festival 2006 is available on the SCOLAR website at http://www.language-education.com. 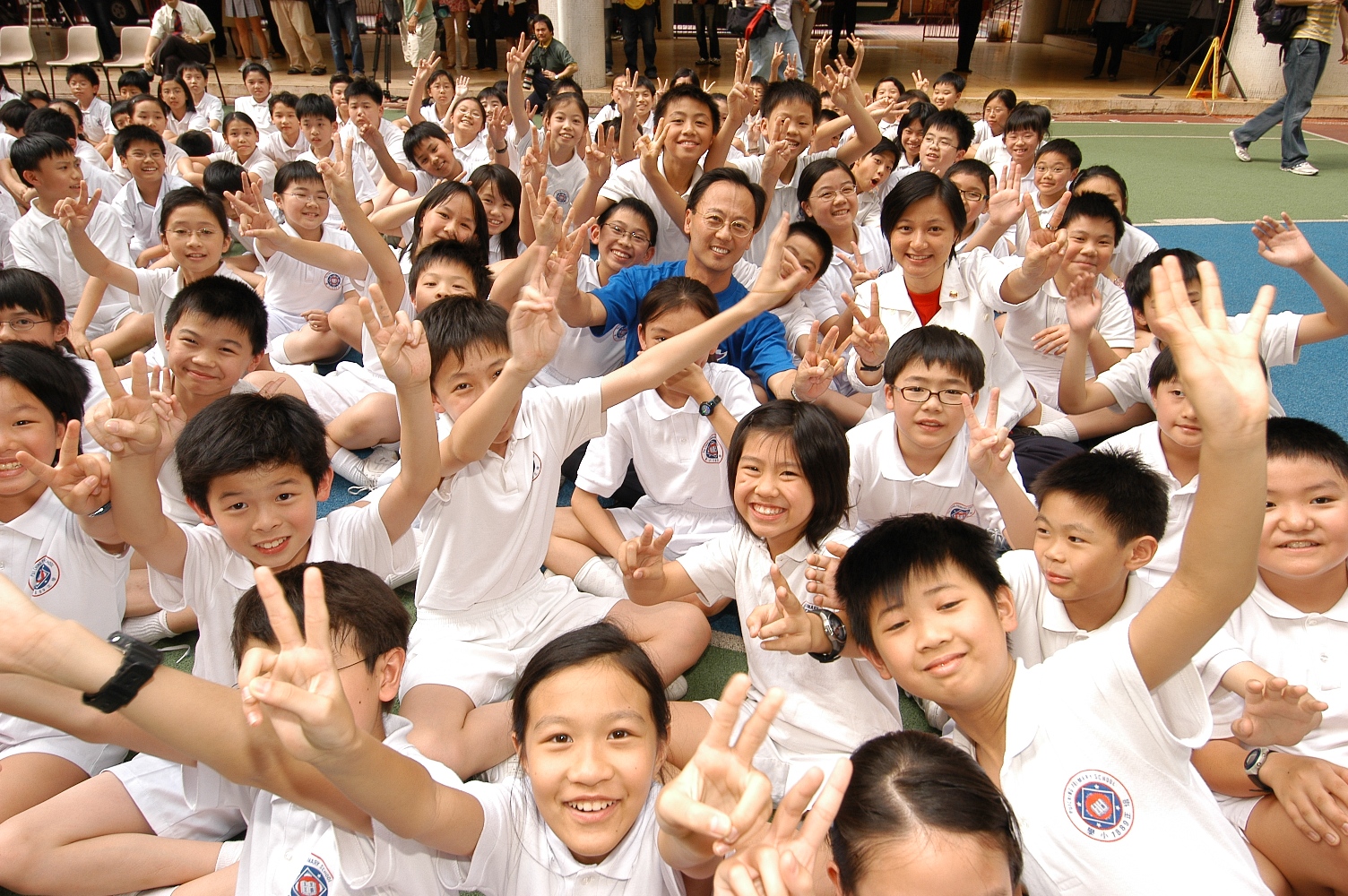