Leading employers including, Chief Executive of the Hong Kong Monetary Authority Mr Joseph Yam, Chairman of PCCW Mr Richard Li and Chairman of the G2000 Group Mr Michael Tien have joined in promoting better command of English by taking part in the latest publicity campaign to be launched tomorrow (13 February) by the Workplace English Campaign (WEC) steered by the Standing Committee on Language Education and Research (SCOLAR).

"Under the theme of 'Let's Learn and Live', the campaign features an Announcement of Public Interest (API) on television, a radio programme and a set of posters.  It aims at bringing out the message to our working population that the benefits of improving their English proficiency go beyond the workplace," said Mr Tien, who is also Chairman of SCOLAR.

"As employers, we support our employees to widen their horizons and enrich their life with better proficiency in English," he said.

In the API, the three employers will share their views on enriching one's life with better English proficiency and their expectations of the working population's English standards.  Mr Tien believes that better English opens up the world of friendship; Mr Yam encourages employees to win their client's confidence not only by professional financial knowledge but also a good command of English; and Mr Li urges young people to equip themselves with better English in order to be well-prepared for the global economy.

"Mr Yam and Mr Li are among the leading figures in their own sector.  I trust their experiences will bring insights into our working population the importance of acquiring better proficiency in English," Mr Tien said.

A radio programme under the campaign will also be launched tomorrow on Commercial Radio 1 in which representatives from some of the successful applicants of the Funding Scheme for Workplace English Training will share their experience on their efforts in helping their employees to upgrade their English standards.

Launched by the Government in 2000, WEC aims at enhancing public awareness of the importance of having a good command of English in a workplace environment and improving the knowledge of English among the working population in Hong Kong.

One of its main features is the Funding Scheme for Workplace English Training which has sponsored nearly 25 000 working adults to receive training and to attain relevant Hong Kong Workplace English Benchmarks (HKWEB) of their job type.

Since 2005, the Funding Scheme has been focusing on supporting employers in the provision of in-house tailor-made English training for their employees and application figures have been growing.  As at end January 2006, the scheme has received more than 150 applications for subsidies on such training, involving funding amounting to nearly $2.5 million.

WEC will continue their seminar and newspaper supplement series on the Funding Scheme and experience-sharing on workplace English training for employees commissioned by employers.  For latest information, please visit the WEC website at http://www.english.gov.hk. 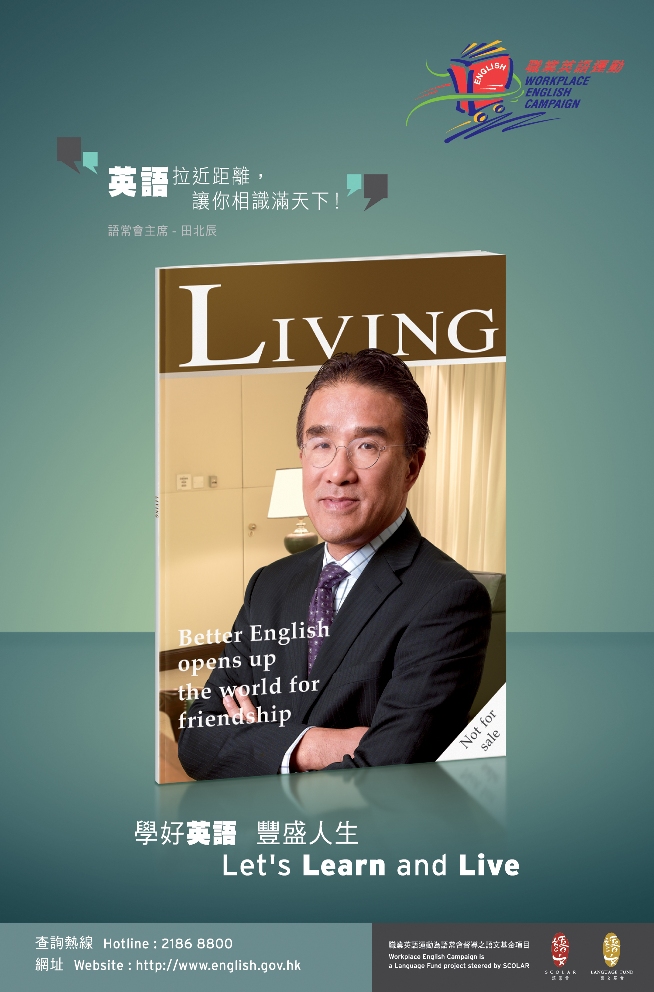 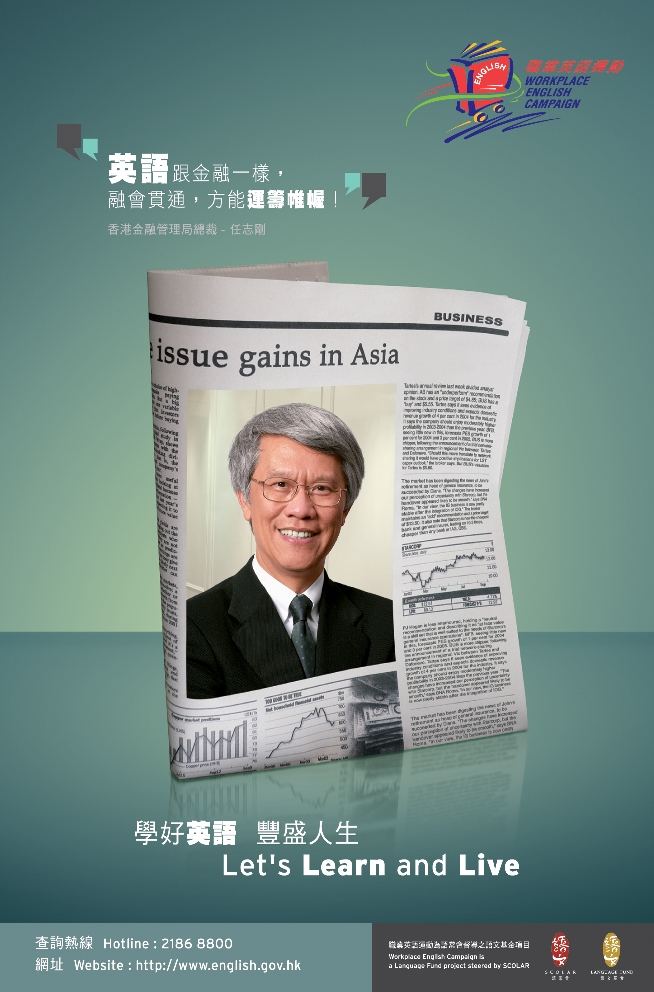 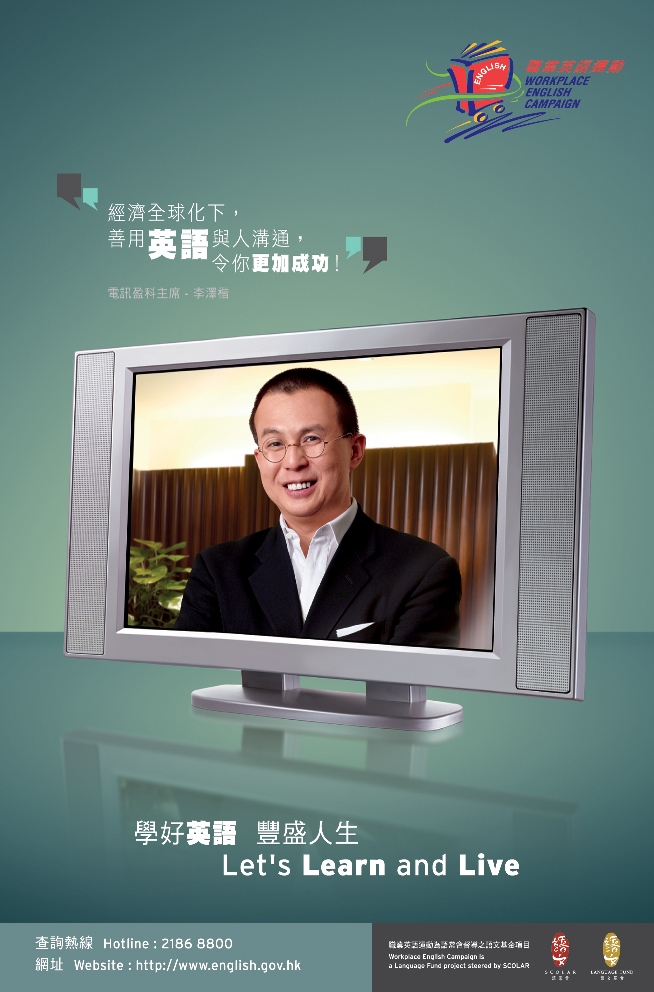