The Putonghua Festival 2006 organised by the Standing Committee on Language Education and Research (SCOLAR) has ended with about 78 000 students, teachers and members of the public participating in its various activities.

About 1.2 million viewers have watched the TV programme series on the promotion of Putonghua specially produced for the festival.

"Not until I participated in the Putonghua Festival did I realise that there is still room for me to improve on my Putonghua proficiency, particularly in minimising my Cantonese accent and building a richer vocabulary.  I have pledged to work harder in these areas," Mr Fan said.

Mr Fan appeared in an episode of a two-minute TV programme series on the learning of Putonghua and was a member of the adjudicating panel in the Inter-varsity Putonghua Debating Competition 2006 held earlier.

Speaking at the ceremony, Mr Fan encouraged Hong Kong people "to master Putonghua so as to open up a new world for ourselves".

Ms Ho said at the press conference preceding the closing ceremony that SCOLAR would continue to step up its efforts in the promotion of Putonghua.

"By continuing to strengthen the work of the Task Force on Language Support, encouraging more experience sharing between teachers, as well as improving other measures, SCOLAR will continue its support to teachers in upgrading their professional knowledge in teaching Putonghua and in organising activities that will help their students learn the language both inside and outside the classroom," she said.

SCOLAR launched a series of activities at the beginning of this year, including drama performances at schools, debating competition for secondary students, broadcasting training programme for students, and award schemes for students and schools.  These activities helped create a more motivating Putonghua language environment outside the classroom.  To build on the momentum, the Putonghua Festival 2006 was organised between September and November.

Activities held during the festival include sharing session with award-winning students and schools, singing performances at schools, debating competition for tertiary students, talent competition, as well as drama workshops for teachers and a TV programme series on the promotion of Putonghua.

The festival's closing ceremony today was recorded by TVB for broadcasting on its Jade Channel on 7 December (Thursday) at 11:05 p.m.

Established in 1996, SCOLAR advises the Government on language education issues and the use of the Language Fund.  Since 2002, it has been organising annual large-scale programmes to encourage the use and practice of Putonghua. 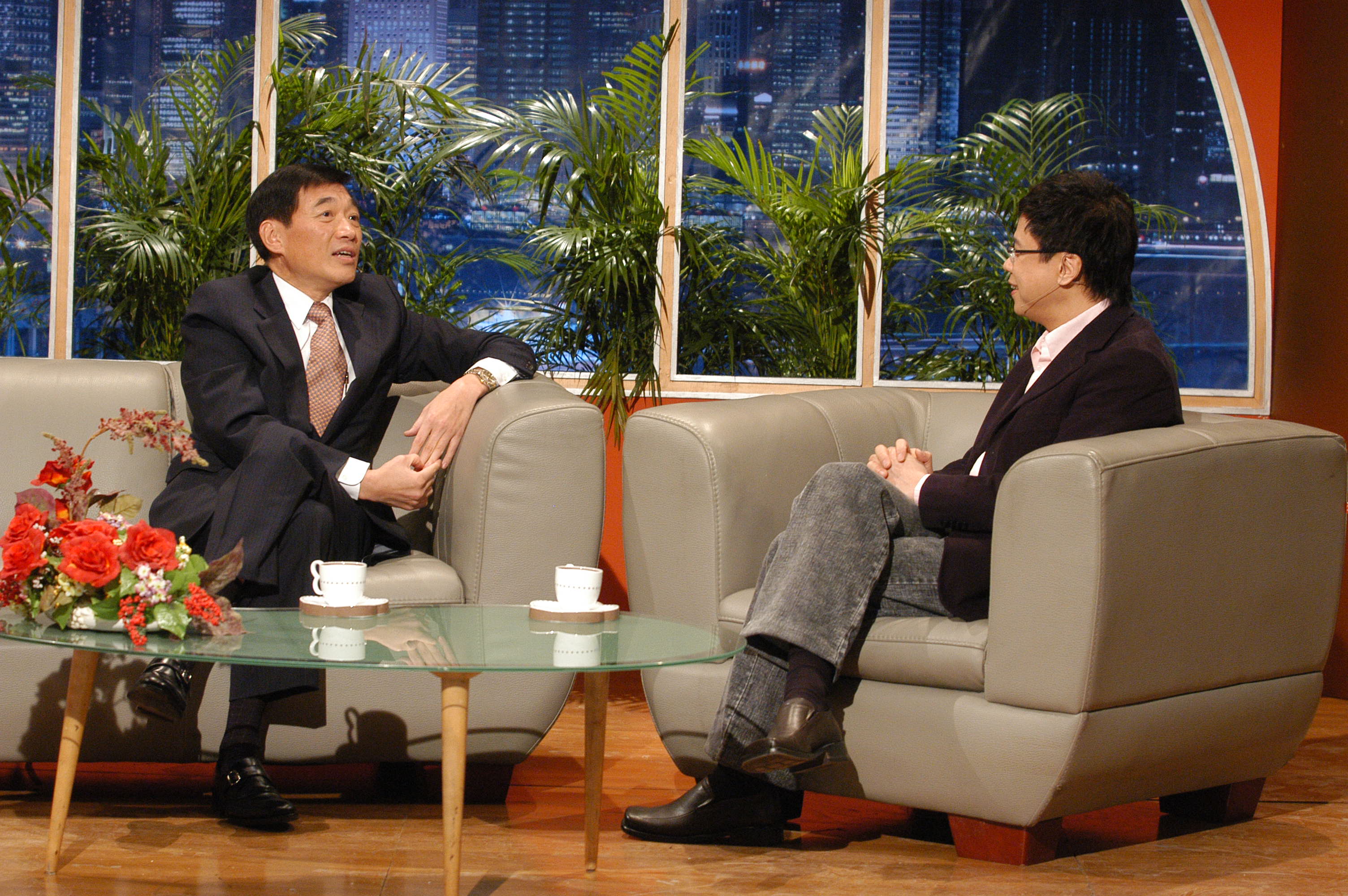 Caption
At the Closing Ceremony of the Putonghua Festival 2006 organised by the Standing Committee on Language Education and Research (SCOLAR) today, the Hon. Henry Fan (left), Non-Official Member of the Executive Council, joins Mr Stephen C. W. Chan, Member of SCOLAR and Member of the festival's Organising Committee, in a special "Putonghua Talk Show" segment to share his experience in Putonghua learning and sing a Putonghua song.