Artiste Alex Fong stepped up his support for the promotion of Putonghua by participating in the latest Announcement in the Public Interest (API) to be launched by the Standing Committee on Language Education and Research (SCOLAR) on television tomorrow (14 September).

A spokesperson for SCOLAR said, "As SCOLAR's Ambassador for Promotion of Putonghua 2009, Alex has participated in a number of promotional activities already.  In the TV API, he will further show that there're many ways to learn and use Putonghua in Hong Kong."

SCOLAR also thanked students and lecturers of the Hong Kong Design Institute of Vocational Training Council for their participation in planning and producing the TV API.

A final show will be held at 3:00 p.m. on 29 November (Sunday) at Hong Kong International Trade and Exhibition Centre to wrap up this year's promotional activities.  For the details of seat reservations, please visit the SCOLAR website at http://www.language-education.com. 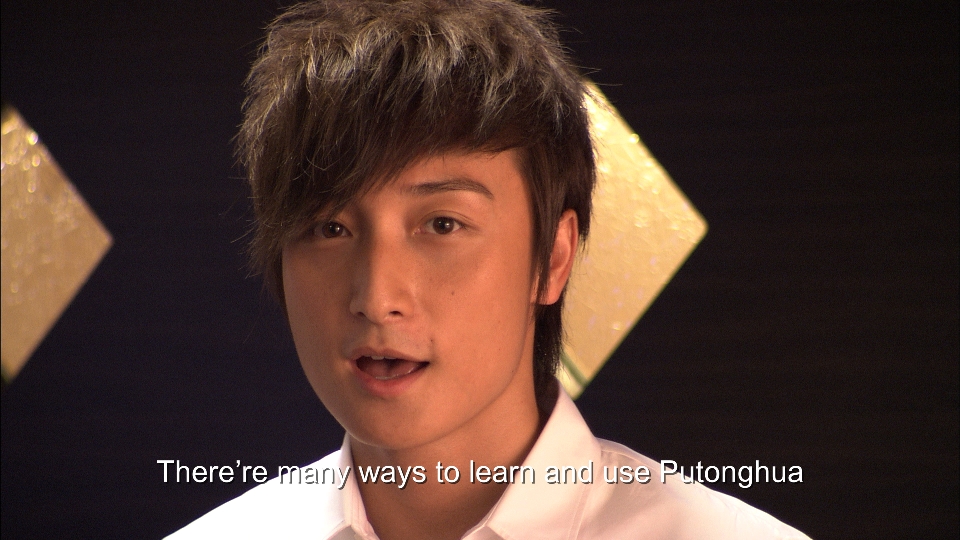 Caption
Artiste Alex Fong supports the promotion of Putonghua by participating in the latest Announcement in the Public Interest (API) to be launched by SCOLAR on television.